We come from many Queer walks of life, including gay, bisexual, asexual, and transgender. We are a wide range of ages and backgrounds with Doctor Who, including both Classic and New Series fans. Some are long time Big Finish listeners, and some who will be experiencing expanded media for the first time. Some of us have podcasted before, and many of us are taking to the mic for the first time. 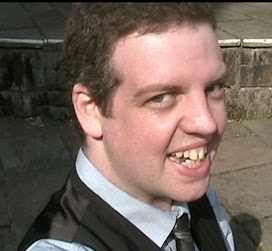 Although Doctor Who was on when Ian was a kid in the eighties, he doesn't remember watching it that much (he does however clearly remember the image of the 6th Doctor running through a forest). It wasn't until an ex boyfriend of his reintroduced it to him back in 2002 that Ian realised his love for The Doctor. It was Big Finish that ended up bringing him in to the fold.

Ian also has a love for a most things sci-fi & fantasy. He even does another podcast, a Baylon 5 introcast. You can find that show at downbelowpodcast.com. He can also be found on twitter as @IZathrus. Oh and he's also a 34 year old gay guy who’s slightly disabled. 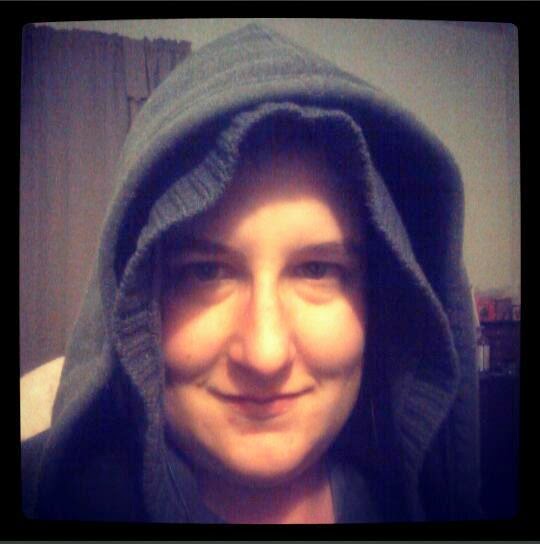 Jessica is a cis fem pansexual from Rhode Island USA. She was prodded into New Who fandom by the internet, till one day she couldn’t take the 10/Yoda meme any longer and dove in head first, just before season 5 started. 9 is her first, but 11 is her Doctor.

Listening to podcasts has been her biggest source of Classic Who canon, although she has gotten around to a watching a few stories, and no complaints (yet!).

Jessica is also a mom, works as a full time Jane-of-all-Trades, and is currently catching up on the GoT books. Another thing the internet poked her into. You can find her on twitter @ranouttacake

Josh is a bisexual/pansexual transman, originally from Yorkshire, England. He's been watching Doctor Who since he was a baby, thanks to his mother being a lifelong fan, but his earliest clear memories were of the 5th Doctor.

Despite always being an avid viewer and fan, he didn't really get into Who fandom until around 2008. Before that he'd been busy having fun in other fandoms, like Buffy and Tolkien. He loves many BBC radio comedies, old and new, which is what helped him to stumble onto Big Finish, and has just started delving into Doctor Who books.
He also enjoys astrophysics, rock music, and listening to every film/tv commentary track he possibly can (including podcast commentaries of course). You can find him on twitter @ThereIsGreenSky 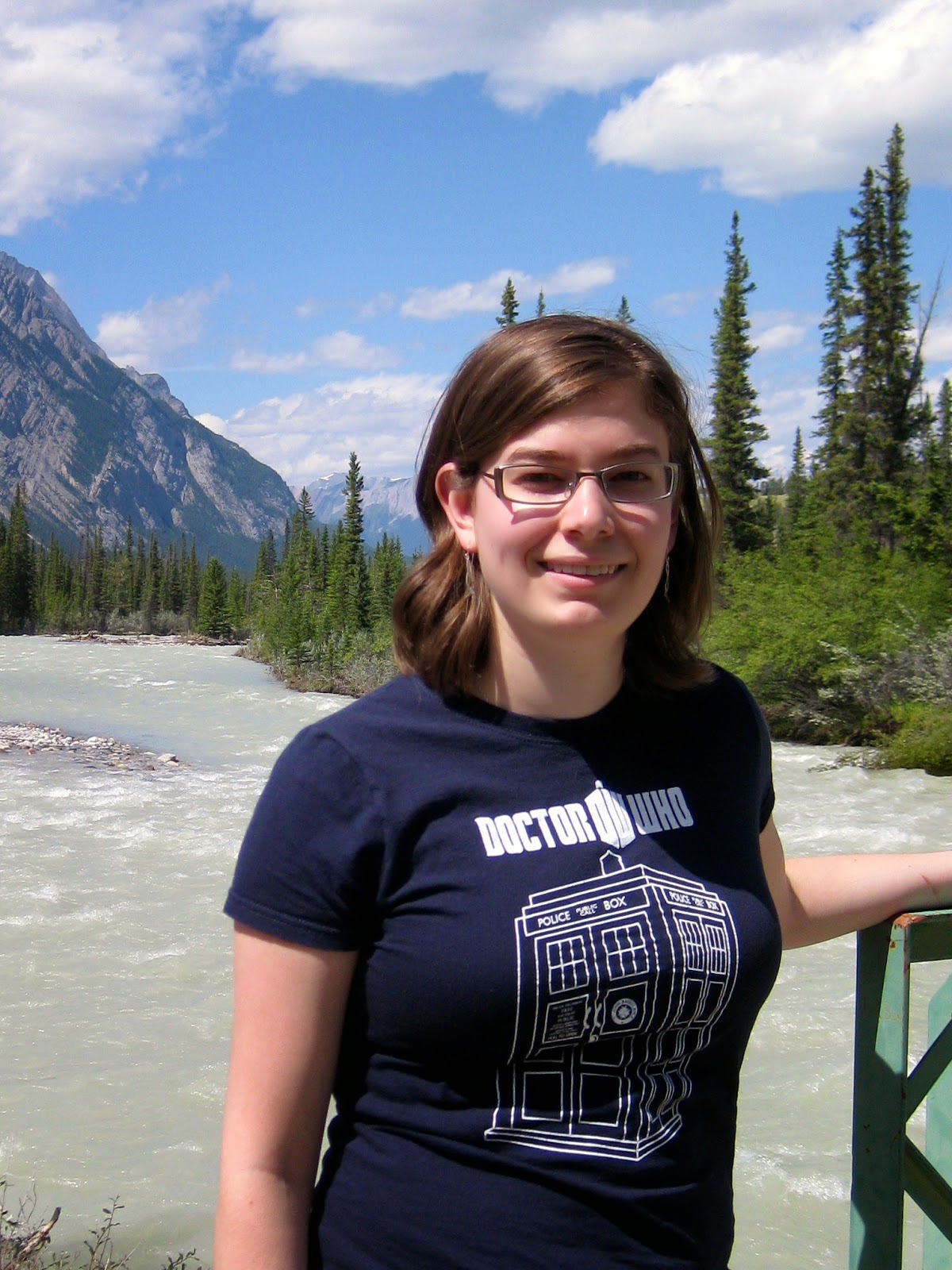 Mikayla is a non-binary aromantic asexual from Ontario, Canada. They were introduced to Doctor Who in 2007, when they started watching it out of self defence in their first year of university. Much to their surprise, they discovered that they actually liked the show everyone was talking about.

While they are primarily a new series fan, they are looking forward to (or dreading?) their introduction to more of classic Who.

Mikayla is an avid reader and knitter, and listens to far too many podcasts. They can be found on twitter @mikaylamic

Stephen Birkett is a gay man from Blackpool, England. He taught Biology in Strabane, a border town in Northern Ireland for forty years and is now retired there. At the age of 12 he saw the very first episode of Doctor Who in November 1963 and was immediately hooked.

He is impressed by New Who but has nostalgic love for Classic Who as well. He also subscribes to Big Finish which, to his delight, keeps producing new Classic Who stories.

Stephen has been active in Gay Rights in Northern Ireland since the 1970s. He has written a series of novels about gay life in Northern Ireland since the ‘70s two of which are published. He is also a tram enthusiast. He collects and makes model trams and travels the world to see them. Stephen loves wildlife and nature and enjoys birdwatching, especially in the tropics. He can be found on Twitter @UlsterAlien

Where to Find Us